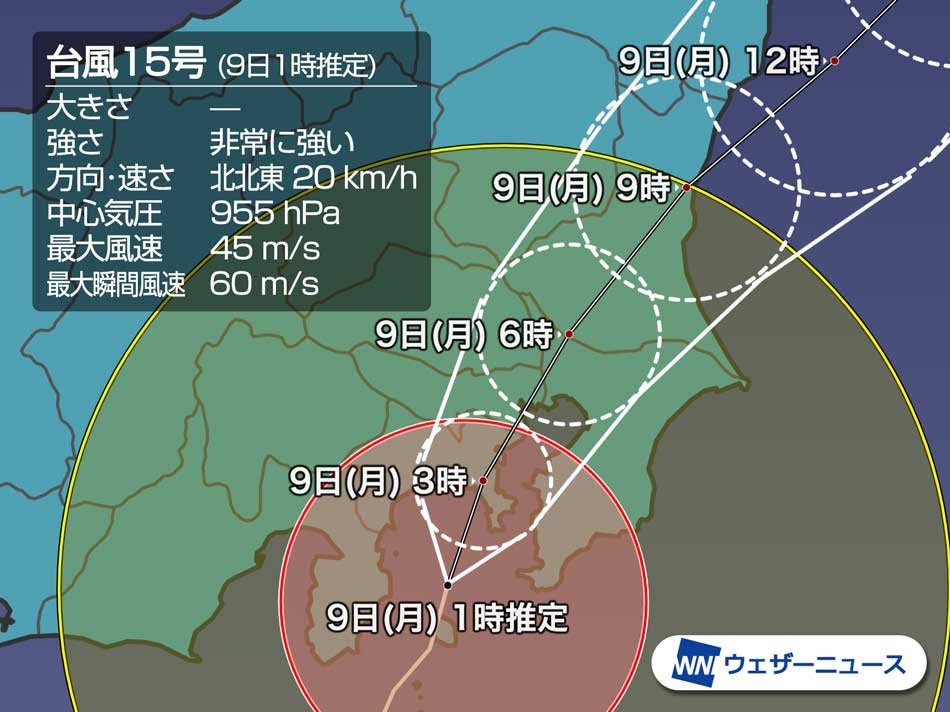 Japan is the country that have unique culture. Modern city, Manga and Anime are the famous in recent years but also ...